Call Now! We Are Here to Answer Your Questions: 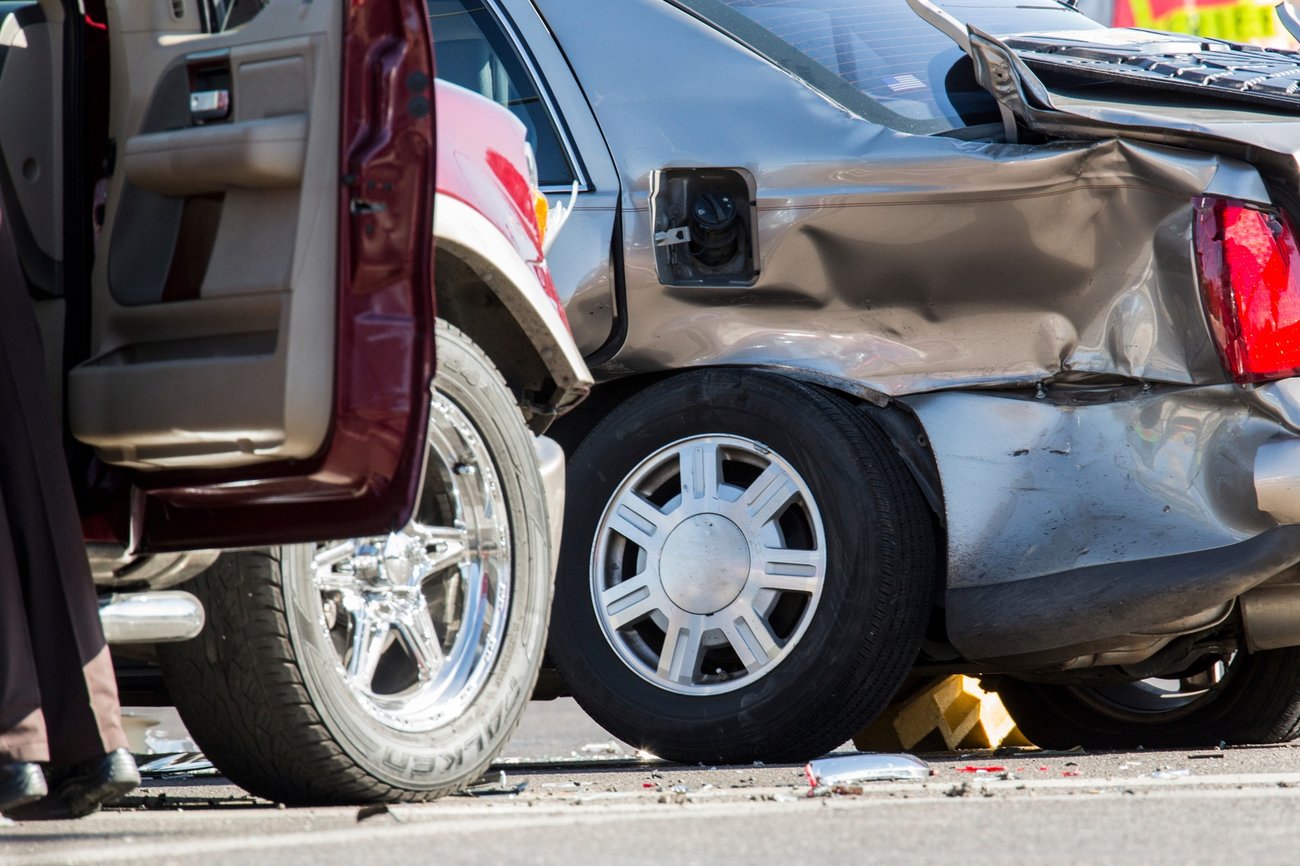 What Are The Most Common Car Accident Injuries 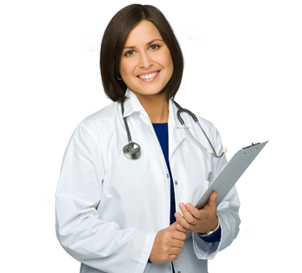 The type and severity of car accident injuries depend on a variety of factors, including:

On average, there are more than 6 million car accidents on the roads of the United States every year.

Out of those 6 million accidents, 3 million people are injured.

Of those 3 million injuries, two million of them are permanent.

If you don't think those numbers are high, more than 25% of all car drivers will be involved in car accidents over a five year period.

That means that over the next five years, you have a 1 in 4 chance of being involved in a car accident.

The odds of you being injured in a car wreck are just as high.

Luckily, some injuries will resolve themselves within a few days without the need for medical treatment.

Other, more serious injuries might become permanent and even result in a physical disability.

The type and severity of the accident depends on a variety of factors, including:

All of those factors will determine if you're able to walk away from the accident, or if you need an ambulance ride to the hospital.

In the article below, we will talk about the most common injuries that people sustain in car accidents.

These injuries are usually caused by your head hitting the steering wheel, the windshield, or a side window.

TBIs occur when brain function is disrupted by a traumatic event and can range from mild to very severe.

Mild TBIs can manifest themselves in the form of a concussion that can heal itself in a few weeks.

Spine, Neck And Back Injuries

The sudden jolt of your car that occurs during an accident moves your head and neck outside of its normal range of motion, straining your necks ligaments and tendons.

Whiplash is a soft tissue injury that can be difficult to diagnose, so consult a doctor or chiropractor after your accident to rule it out.

Serious spinal injuries that can result in paralysis or death can also occur in car accidents but are far less common.

Due to the serious nature and potential long-term consequences of any spine, neck, or back injury, you should visit a chiropractor and undergo a complete examination.

Broken bones are due primarily to the impacts that occur during car accidents.

Wrists, arms, ankles, legs, and ribs are all commonly broken during the impact of a car accident.

Some breaks can be treated with a cast and won't result in any long term damage.

More serious breaks will require surgery and may never return to normal.

If your broken bone requires surgery, you will have to consult an orthopedic specialist to determine if you should expect any long-term damage.

Psychological injuries can often be the most damaging of all, even though they don't hurt you physically.

The most common psychological injury is PTSD which can manifest itself after a very severe car accident.

Studies done by the National Center for PTSD have shown that about 9% of car accident survivors will develop PTSD as a result of the crash.

Other psychological disorders like depression and anxiety may also result from physical injuries that limit your daily functioning.

When your body is forced into another object, or it's hit by flying debris, damage to your internal organs can occur.

If you sustain any internal injuries that result in internal bleeding, you will need emergency medical treatment.

Chest injuries are also very common after a car accident.

Chest injuries will typically take the form of contusions or bruises but can be much more severe, leading to broken ribs or internal injuries.

Drivers often experience chest injuries due to contact with the steering wheel.

Even if you don't hit the steering wheel, your body will still experience a high level of force against the seat belt, which can cause severe bruising.

The same force that causes all the other injuries can also cause injuries to your arms and legs.

If you suffer a side impact, your arms and legs can be jolted against the door.

If you're the passenger in the car, your legs usually have very little room for movement, causing knees to hit the dashboard or the seat in front of them.

Depending on the nature of the accident, injuries to your arms and legs could just be bumps and bruises, but they could also be broken bones. 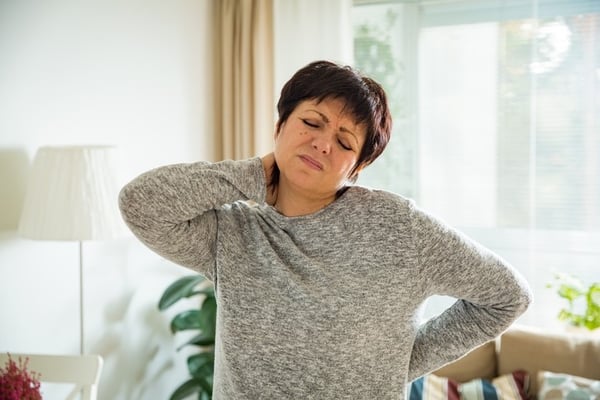 Just because you feel fine immediately following an accident doesn't mean you haven't sustained any injuries.

Depending on the type and nature of the injury, it could take hours, days, weeks, or even months for symptoms to start appearing.

If you're ever in a car accident, it's best to seek medical treatment even if you don't think you need it.

A trip to the emergency room or even to a local chiropractor can diagnose any injuries you might have and give you peace of mind.

The team at Car Wreck Doctor will get you taken care of.

Has This Post Been Helpful? Please let us know

When Should You See A Chiropractor After A Car Accident? 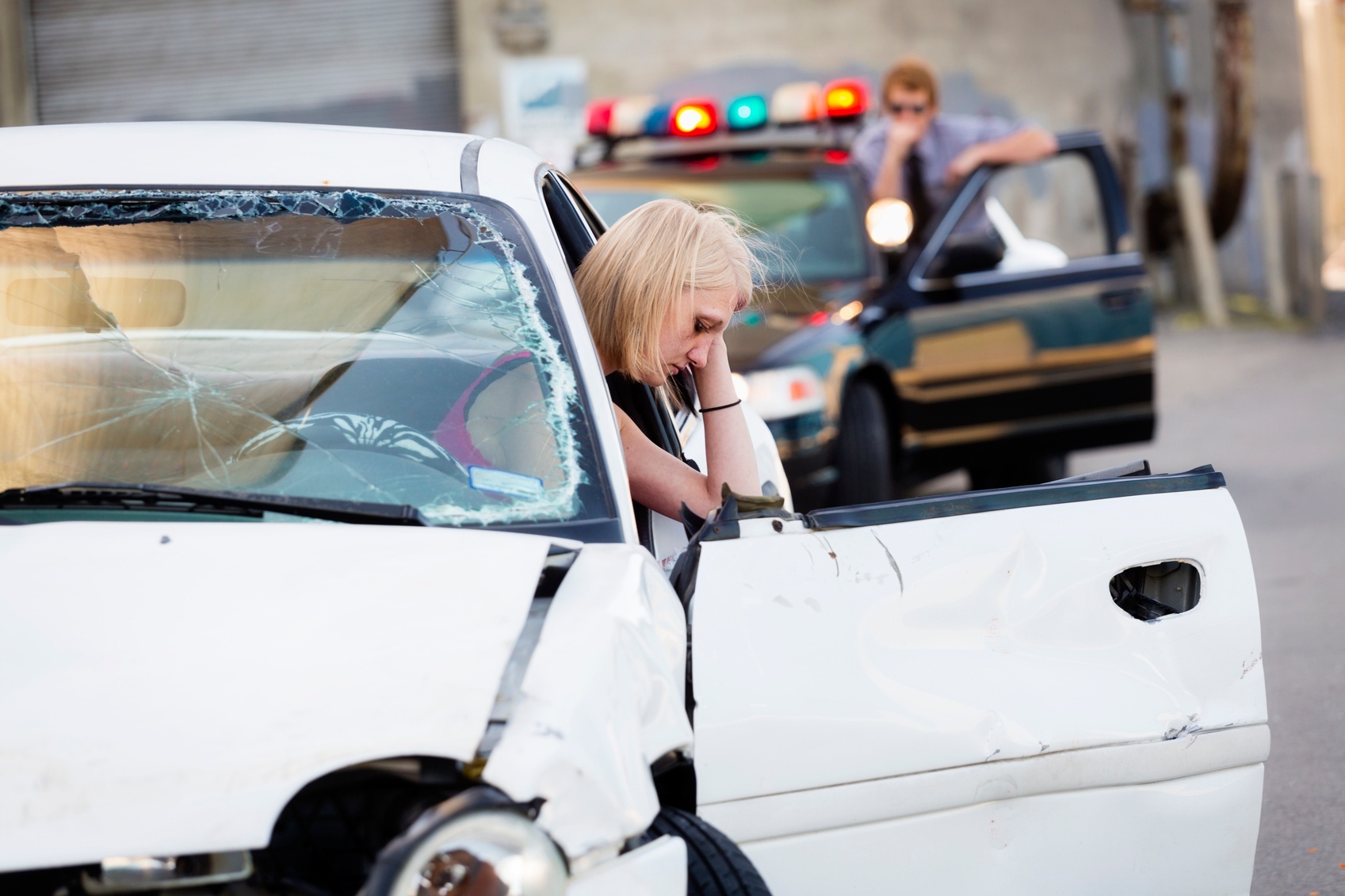